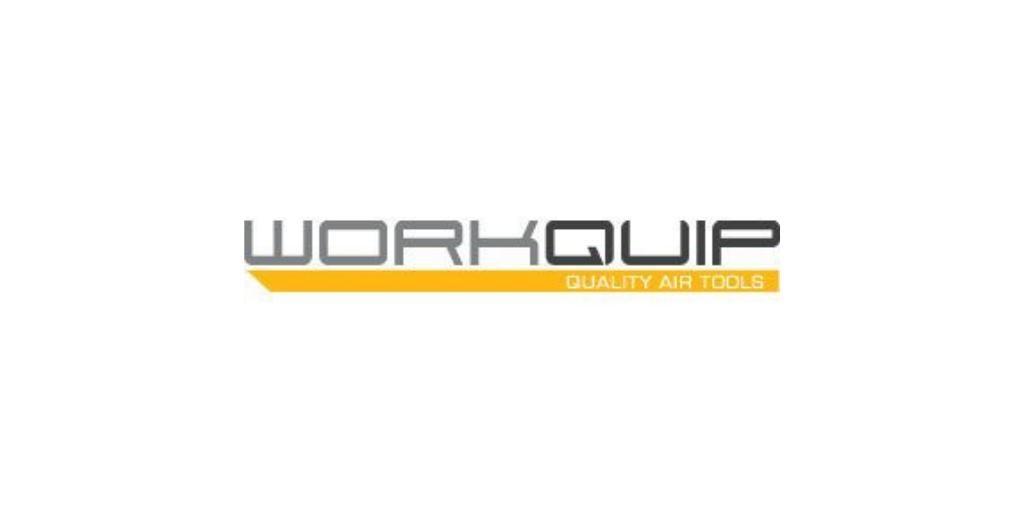 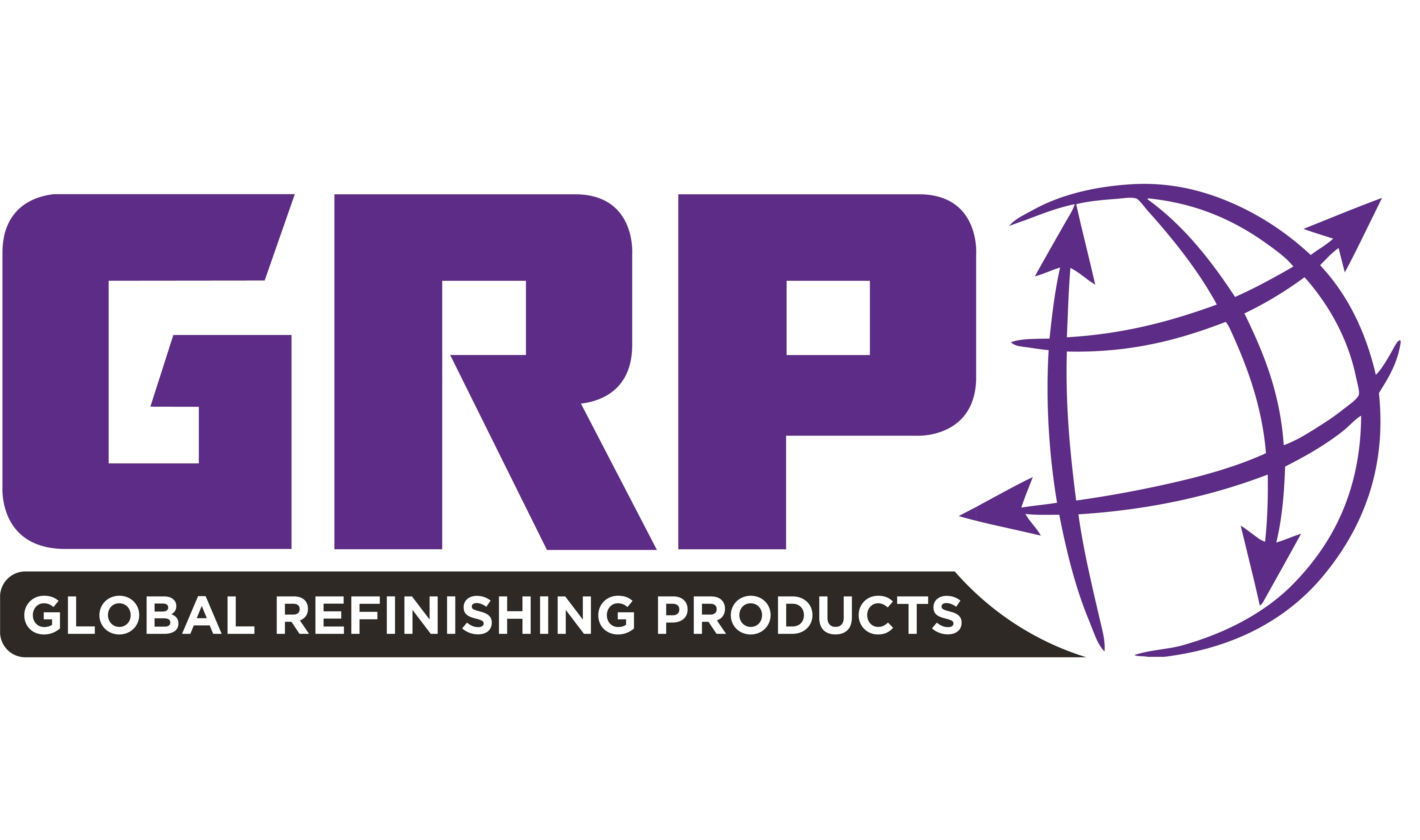 Features: Designed for under carriage body work with metallic paints.

Though gravity spray guns are more regularly used these days than the suction spray guns, there a still a few instances in which a suction spray gun can be better suited, such as any undercarriage work. This is because of the positioning of the paint pot, the gravity gun has its pot at the top, which gets in the way for undercarriage work and makes it more difficult to manoeuvre.

Because these two spray guns have the paint sitting in different places, there can be quite a bit of difference in the feeling of the weight of the gun, and if you’re already used to using a certain one, it can take some getting used to the manoeuvrability of the other design. The placement of the paint pot can also alter your spraying technique, so it’s worth considering which you think you’ll find easier to use.But majority of the time, people will go for the gravity gun.