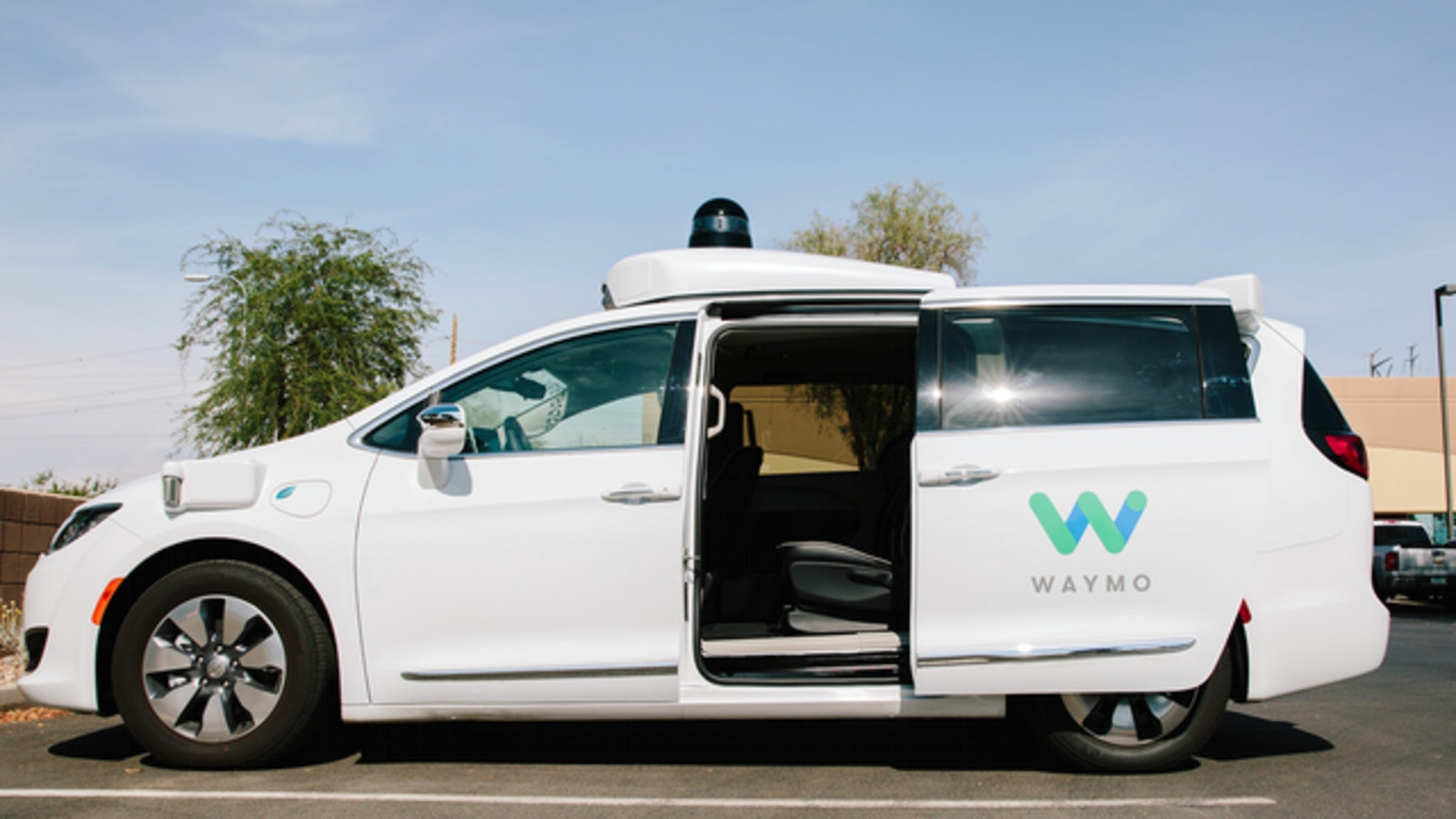 Many companies have invested in the race to develop a driverless vehicle. Google has been working on driverless technology since 2009, and now has more than 2 million self-driven miles, which has provided the company with over 300 years of human driving experience. In 2016, Google’s self-driving car project was reborn as WAYMO.

Waymo is a self-driving technology company owned by Alphabet. It was founded in 2016 by Google self-driving car project CEO John Krafcik.

Driverless cars are poised to have a major impact on businesses and society, and many see WAYMO as being on the cutting edge when it comes to self-driving technology.

Who Does WAYMO Affect?

WAYMO is still in testing mode, and is not yet available to the public. However, it plans to release a driverless vehicle in 2020. Whether it is unveiled in the form of an autonomous truck, shuttle, ride-share, or consumer car, a driverless vehicle will affect virtually all people on the road.

When is WAYMO Happening?

The Google self-driving car project has been driving on California roads and collecting data since 2009. WAYMO was founded in December 2016 and in January 2017, and began testing its autonomous Chrysler Pacifica minivans on public roads in Arizona and California. It plans to release a driverless vehicle in 2020.

How To Take Advantage of WAYMO

Businesses and professionals could find many uses for this kind of technology in the future. Companies could create ride pools to work, transforming the commuter experience into a productive time for employees. People previously unable to drive—like those too young for a driver's license, or those who are physically impaired—could also have a new option for transportation.

What’s next for WAYMO?

WAYMO believe that this technology can begin to reshape some of the ten trillion kilometres that motor vehicles travel around the world every year, with safe, more efficient and more accessible forms of transport. WAYMO technology will be useful in personal vehicles, ridesharing, logistics, etc. In the long-term, self-driving technology will be useful in ways the world has yet to imagine, creating many new types of products, jobs, and services. 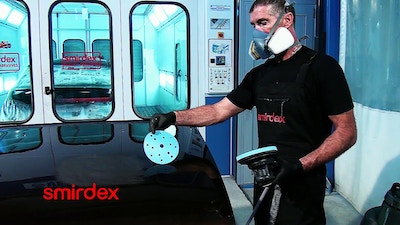 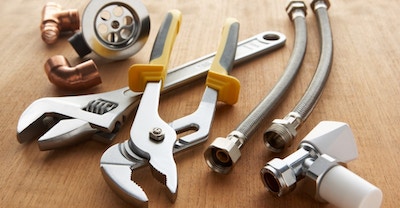