Should Insurance Companies Be Worried By Tesla's Initiative? 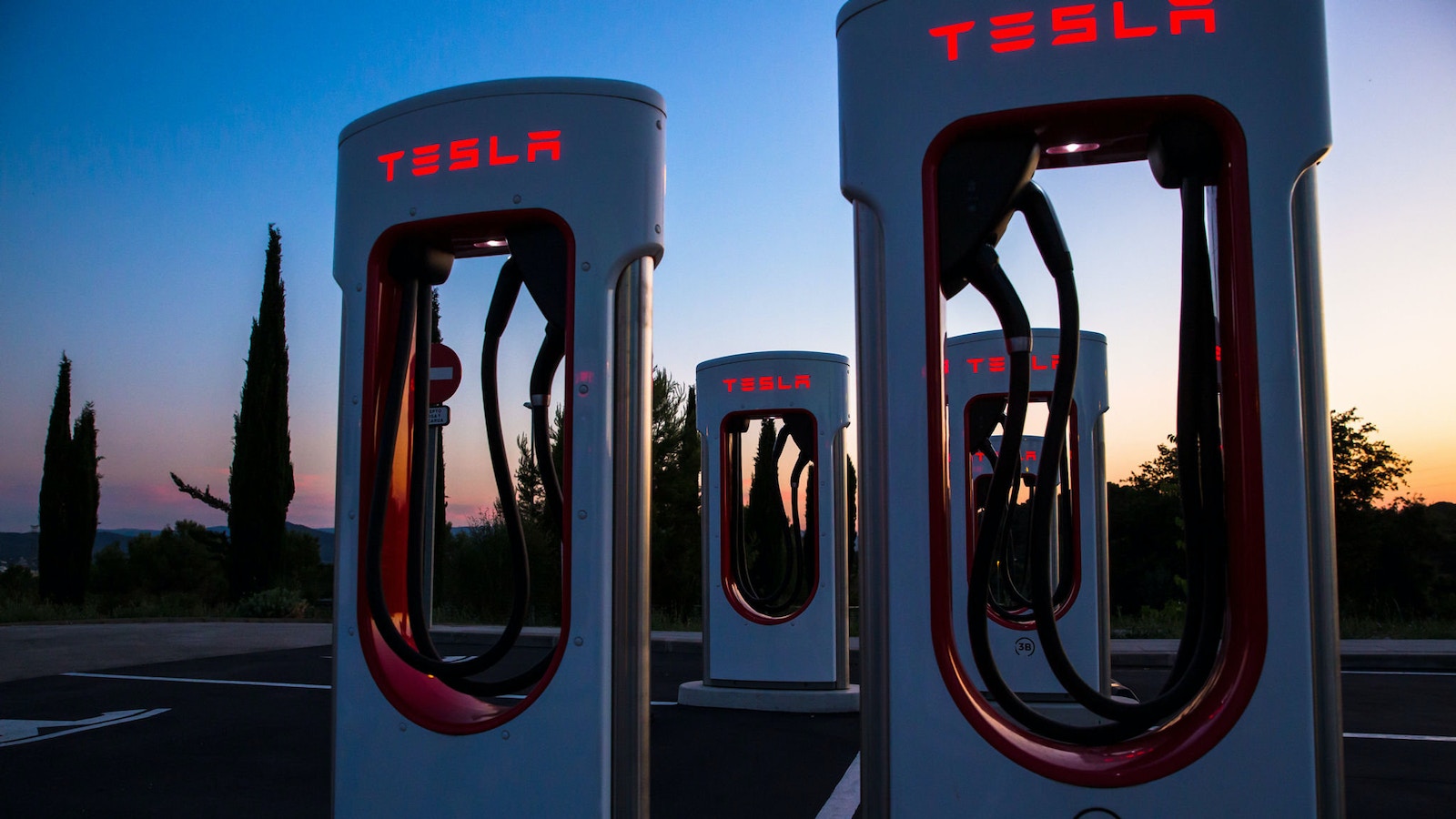 Nearly all industries will experience a disruption, Elon seems to be a genius at finding them. First he thought it was practical to list business’ online under a directory, it was, and he made millions from it in his early 20’s, bank online with PayPal, lower the cost of space travel with Space X, manufacture electric cars with Tesla, create sustainable solar power technology with SolarCity and now insurance coverage, hey why not? Entering a service industry like insurance could be a way to diversify the company’s business and boost profits, as long as the number of claims remained reasonably low and were not a drain on its financial resources.

Initial projections predict Tesla owners will receive a 20 to 30 per cent lower rate than from traditional insurers. According to the Financial Times, for now the automaker is acting in a broker capacity, with Tesla Insurance policies backed by specialist provider Markel. Initially this is only in California but they are taking steps to eventually underwrite coverage as a full-fledged insurer.

“We essentially have an ... information arbitrage opportunity where we have direct knowledge of the risk profile of customers,” Musk said in April. “And then if they want to buy Tesla insurance, they would have to agree to not drive the car in a crazy way. Or they can, but then their insurance rates are higher.” Tesla promised existing customers in California the ability to purchase an insurance policy in “as little as one minute” on its website. New customers can request a quote, too.

Tesla’s vehicles top safety rankings could also mean that accidents have less serious consequences, which would also help generate a more profitable portfolio. We have no doubt they will continue to work further towards driver-assist technologies and autonomous vehicles and ride sharing. Again reducing collisions, the need for repairs and saving countless lives.

This long term strategic vertical integration movement could have major repercussions for insurers. 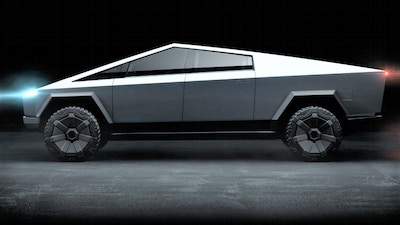 Vehicle manufacturers depend upon buyers falling in love with lustrous colours for those extra dollars....