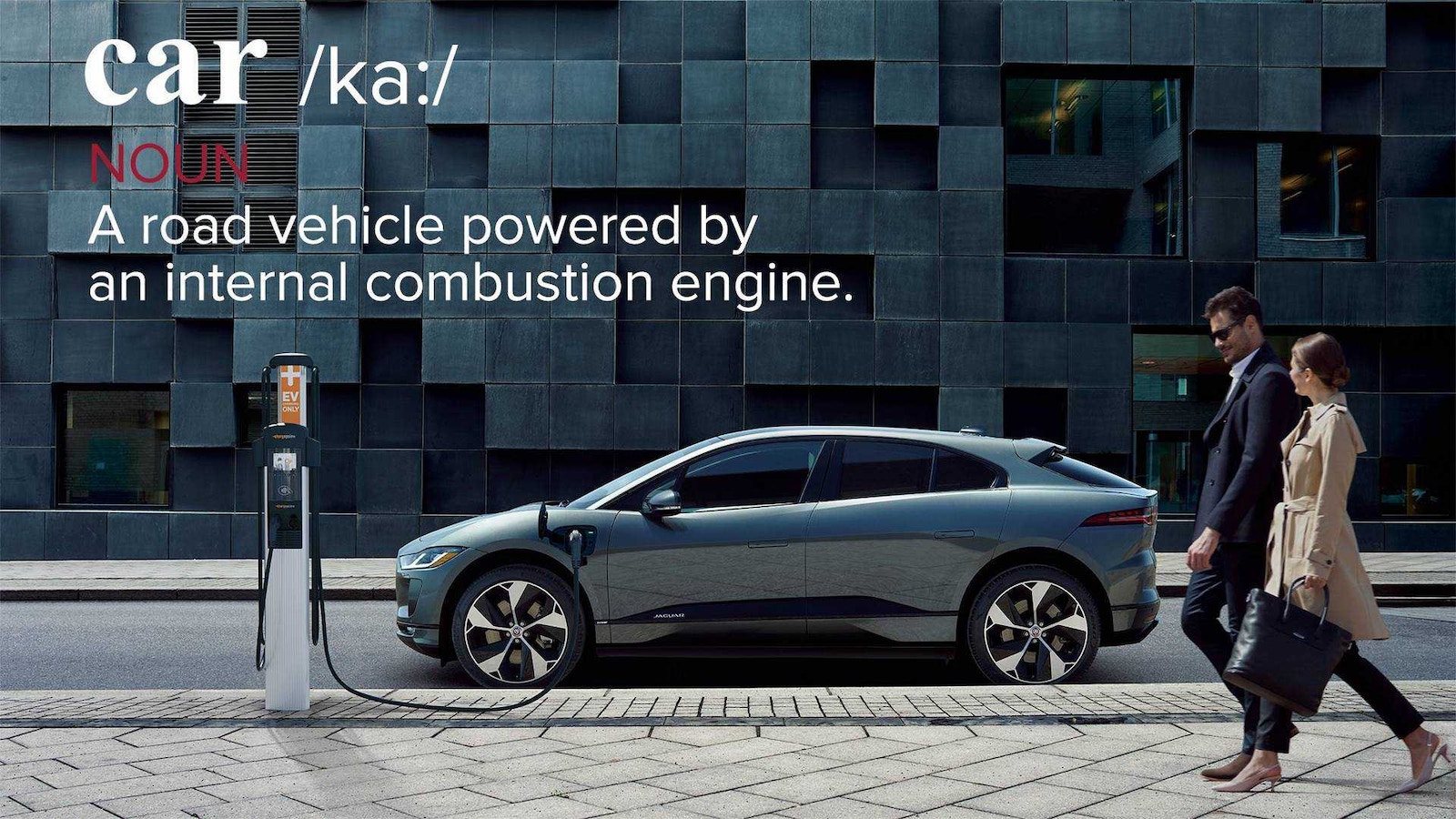 ABRASION - Wearing away of paint film by some external force, such as sanding.

ACCELERATOR - A substance that when added to a paint will speed up the rate of cure.

ACETONE - A very fast evaporating solvent with high solvency for certain types of compounds and resins. Has a characteristic ether-like odor.

ACID - An inorganic or organic compound that (1) reacts with metals to yield hydrogen; (2) reacts with a base to form a salt; (3) dissociates in water to yield hydrogen or hydronium ions; (4) has a pH of less than 7.0. They are corrosive to human tissue and should be handled with care. Examples are hydrochloric acid, sulfuric acid, and nitric acid.

ACID RAIN - Forms when pollution is combined with water in the atmosphere. When sulfur dioxide and nitrogen oxides mix with water molecules, they form weak sulfuric and nitric acids. As the water evaporates the acids gain strength and can etch the finish of any vehicle upon which they have been deposited.

ACRYLIC - A coating based on a polymer containing short chain esters of acrylic and methacrylic acid. Acrylics were once widely used as automotive topcoats.

ACRYLIC URETHANE - A coating based on urethane chemistry which also includes acrylic chemistry as part of the cross-linked polymer backbone.

ACTIVATOR - A necessary component used to provide a chemical reaction to cure paint.

ADHESION - The phenomenon by which one material is attached to another by means of surface attraction.

AGGLOMERATE - Clumps of pigment particles which have formed loose clusters. Usually undesirable in paint, since agglomerates tend to settle out and exhibit seed or poor color.

AIR CAP - The front of a spray gun nozzle that directs compressed air against the paint to form and shape an atomized cloud of droplets.

AIR DRY - The ability of a coating to dry or cure to its ultimate hardness under normal atmospheric conditions, without bake. Measurement of time required must state conditions such as temperature and humidity.

AIR SPRAY - A system of applying paint in the form of tiny droplets. The paint is broken into droplets (atomized) by a spray gun as a result of being forced into a high velocity air stream. The shape and paint density of the resulting droplet cloud can be controlled by air pressure, paint viscosity and gun tip geometry.

AIRLESS SPRAY - A system of applying paint in which the paint, under high pressure, is passed through a nozzle and broken into droplets when it enters the lower pressure region outside the gun tip.

ALKYD - A coating based on a polyester binder. Such polyesters are chemical combinations of molecules that contain more than one acid or alcohol group.

ANIONIC ELECTRODEPOSITION - One of the electro-coating methods in which the body is charged positively and the paint negatively. Frequently used for OEM primer application.

ANODIZING - An electrolic surface treatment for aluminum which builds up an aluminum oxide coating, to provide better adhesion.

ANTI-SKINNING AGENTS - Chemicals added to a paint to help prevent the formation of a surface film.

APPLIED SOLIDS - Solids that remain on the substrate being coated or painted. 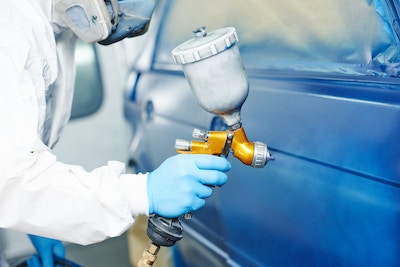 Tips of Painting, Setting Up a Paint Gun and Spraying

Painting your car and painting a wall in your house are far from the same thing… ... 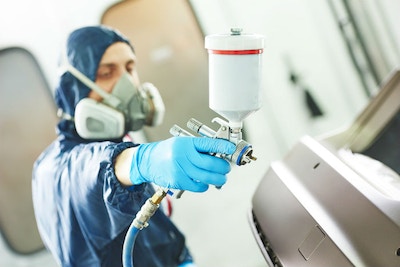 Here we’ll detail some of the most common paint gun issues and how to fix them.... 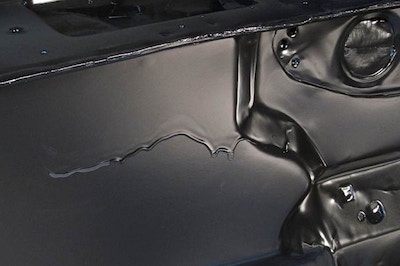 By studying paint defects, you can identify possible causes in the workshop or garage and help find solutions to avoid such problems in the future....