How to Use Calibrated Paint Mixing Cups 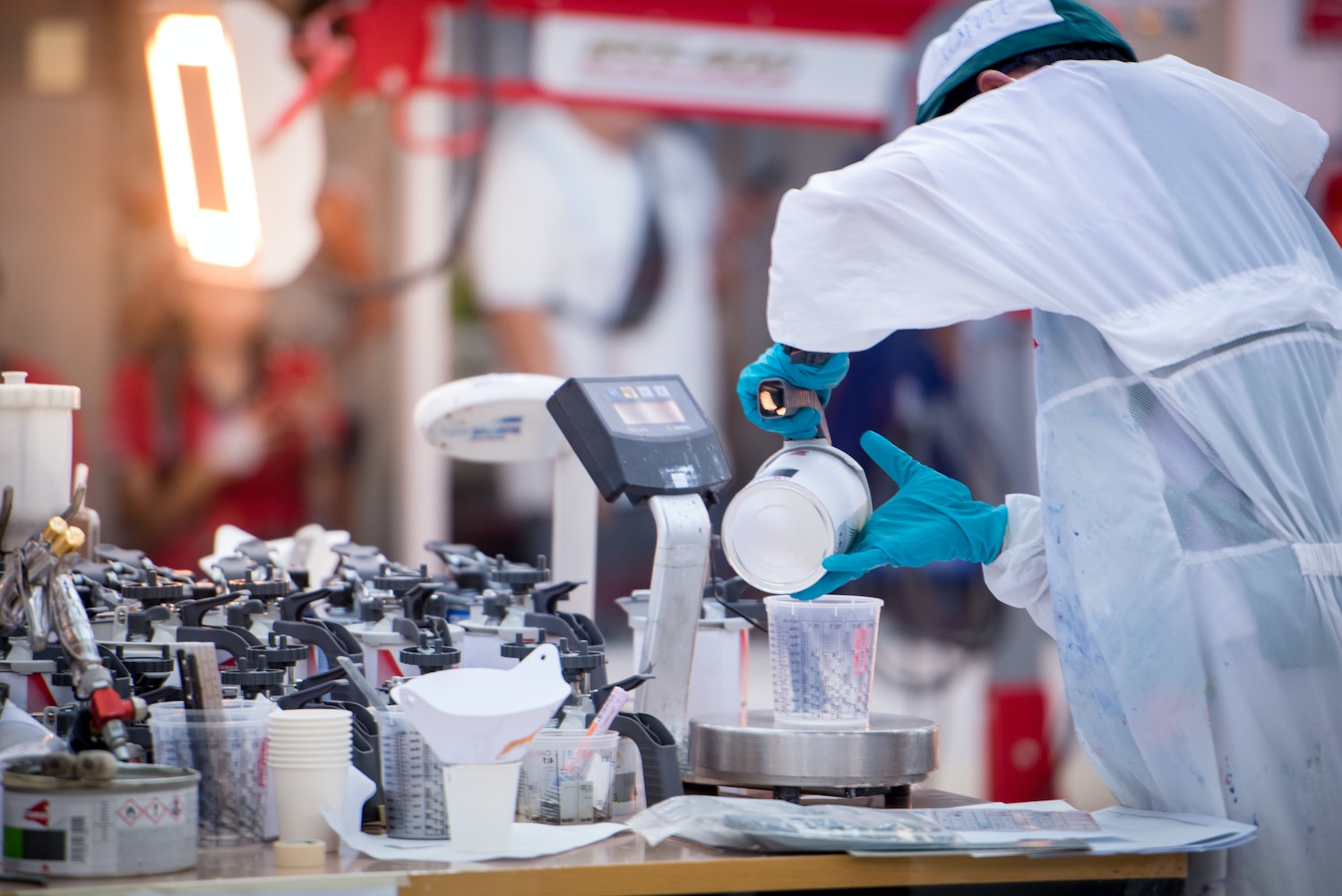 You can greatly simplify and speed up your work by observing the exact proportions when mixing colors. Calibrated mixing cups take all of the guesswork out of the mixing process, and the process is the same no matter how many components are required.

In most instances the mix ratio is straight forward, however there may be occasions in which a little math is required. Since paint manufacturers provide exact ratios for each of these products, the math can get tricky. This is why most people use mixing cups, which have all of the ratios written on the side, just like a measuring cup.

Step 1 - Look on the side of the paint can to determine how much activator, or hardener, to add to the paint. Or the products Technical Data Sheet. The measurements will be displayed in a ratio such as 8:1:1. In this instance it means to use eight parts of paint, one part hardener and one part thinner. Some paint mixes will leave off the third number because they don't require thinner.

Step 2 - Hold up the paint mixing cup and locate the corresponding mix ratio along the top of the cup, in our example 8:1:1. You can look through the outside of the cup or the inside, as the ratios are printed on both the interior and exterior of the cup. Each ratio contains three adjacent columns on the cup, one for each of the three numbers. If the mix ratio only has two numbers, then ignore the third column.

Above is a simpler 2:1 ratio

Step 4 - Pour in enough activator to reach the number 1 in the second column.

Step 5 - Locate the number 1 in the third column, if applicable, and pour in the thinner until reaching that line.

Mix paint thoroughly with a paint stirrer and apply. 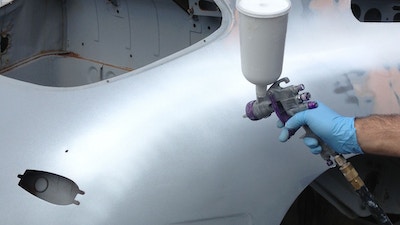 How To Set Your Spray Gun and Use Primer

Learn the easy steps to using your spray gun and then applying primer... 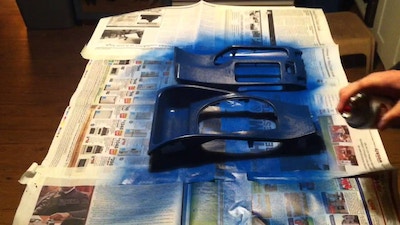 How To Paint Auto Plastic Parts

Learn how to best paint your auto plastic parts... 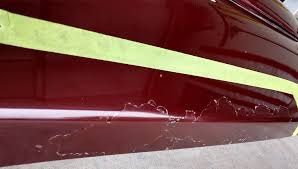 How To Repair Damaged Clear Coat