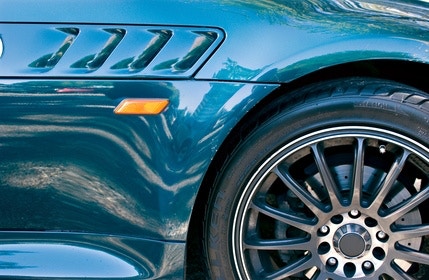 Paying more for a metallic paint option is the ultimate case of the ear winning out over the head. Vehicle manufacturers depend upon buyers falling in love with lustrous colours for those extra dollars.

Solid white is usually the most popular colour for new cars, but Australian’s do love their metallic paint.

Metallic paint is a label for automotive finishes containing metal flakes (usually aluminium). Other terms include iridescent colours, metal flake, pearlescent and polychromatic. The paint is applied to the body of the car as a base coat the protected by a clear acrylic lacquer over the top.

Car companies charge extra for a metallic paint finish, but that doesn’t prevent buyers from choosing a metallic colour for their new car purchase.

Standard and metallic paints cost almost the same to produce, yet buyers pay thousands of dollars extra for the simmer on their new car’s panels.

DuPont, one of the world’s biggest suppliers of automotive paint, says between 70% and 75% of all new vehicles have metallic paint, or “pearl” which uses mica flakes rather than aluminium to give more apparent depth.

Some car makers justify the extra cost as reflecting the techniques used to apply and protect metallic finishes, but the costs vary enormously between car brands… for example: the newly released Mitsubishi Magna TL comes only in red or white at the list price of $34,790. The 10 metallic or pearl colour options add a modest $210 to the price.

Drive’s survey found Porsche charges the highest premium for metallic paint – a whopping $2590 on the $108,500 Boxster.

Mercedes charges marginally less than Porsche for metallic paint on the much cheaper C180 Kompressor, whose $53,400 applies to three standard colours. Purchasers must add $2390 for one of Mercedes 10 metallic options. This compares with a loading of just $200 at the cheaper end of the market, on Daihatsu’s new Charade.

Lexus does not have an additional charge for their metallic paint range.

A spokesperson for DuPont declined to comment on the wholesale prices of automotive paints, but cited labour costs, the number of coats and the cost of pigments could explain the car brands differing prices. Generally speaking, all paints are applied in the same manner, with car makers favouring electrostatic spray methods. Some of the lighter metallic colours require more coats, or a different undercoat such as white rather than the standard gray, and metallic often required a protective gel coating.

Overall, there is little justification for car manufacturers to charge a premium for metallic paint. The only difference between standard and metallic paint is that metal flakes are added to the tinter in metallic paint. Those flakes do not add to the overall price, metallic and standard paints cost the same per litre, with the exception of white, which is slightly cheaper.

Manufacturer’s arguing that paint is of a higher quality or more difficult to apply is just an excuse to up the price. The paint quality won’t be different across brands. 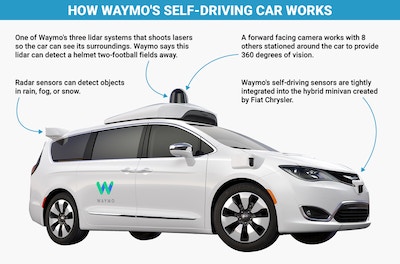 Will small businesses in the refinish industry be terminated by technology?... 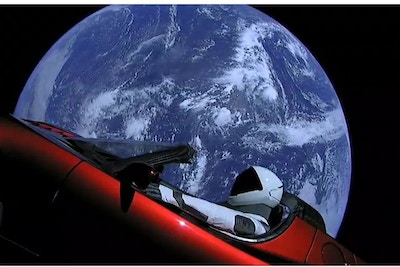 So how does the evolution of the industry effect body shops around Australia? Will they survive?... 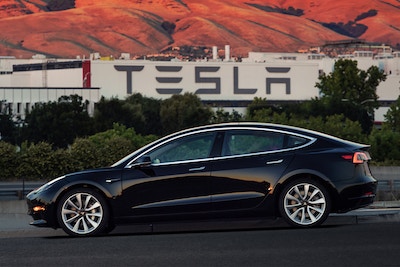 Should Insurance Companies Be Worried By Tesla's Initiative?

Initial projections predict Tesla owners will receive a 20 to 30 per cent lower rate than from traditional insurers. ...