Repairer Finder Blog
‹ back
Home
Blog
Problems and Solutions
Clutch, How Does it Work?

Clutch, How Does it Work? 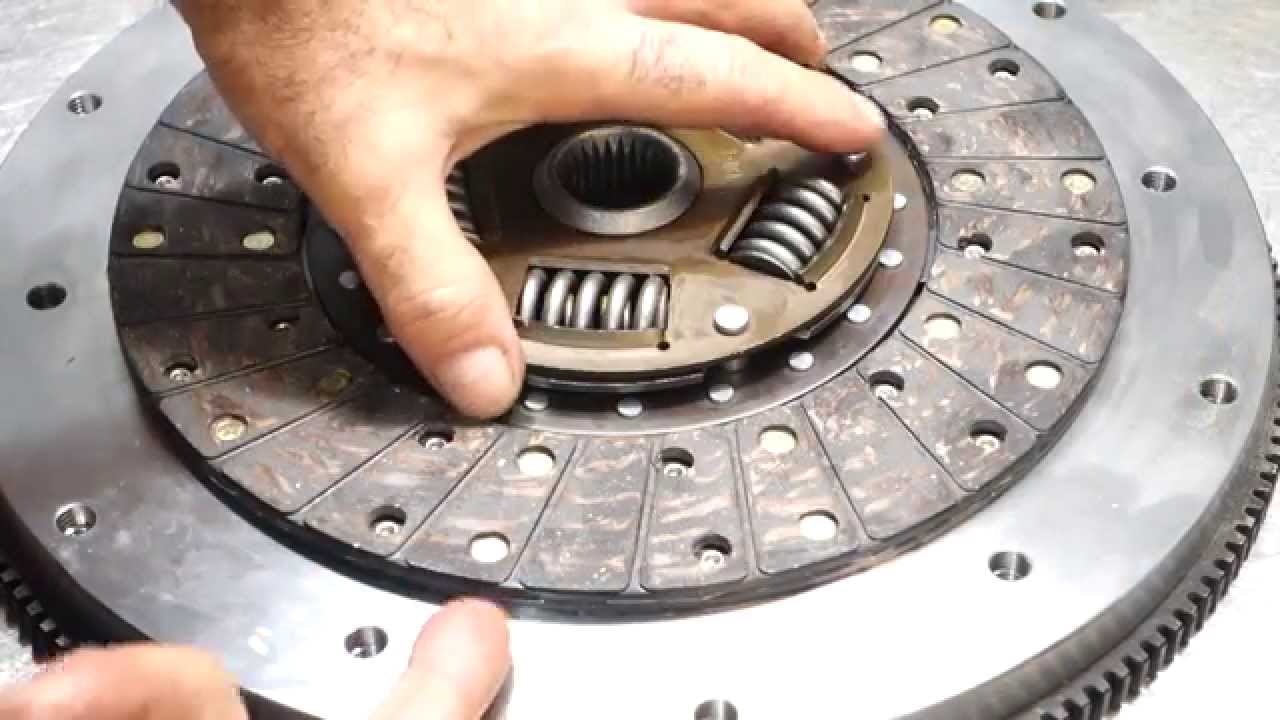 Have you ever wondered what is happening inside a car when you press the clutch pedal? Or why do you need to press the clutch pedal before you shift gears in a manual transmission car? This post gives you logical answers to these questions. At the end, we will also understand the crucial role played by the clutch in an uphill start.

Let's understand how it works. The main part of the clutch consists of a disc coated with high friction material on both sides. This disc sits on the flywheel. If an external force presses against the clutch disc, the clutch disc also will turn with the flywheel due to the frictional force. The input shaft of the transmission is connected to the disc. So, that when an external force is applied to the disc, the engine power will get transmitted to the transmission system. This external force is provided by a pressure plate spring system. Cover of this system is attached firmly to the flywheel. So, the pressure plate will firmly press onto the friction clutch disc and the engine power will be transmitted to the transmission system. But this is the case in normal driving. So, how is the power disengagement done with the clutch? For the disengagement purpose, a special kind of spring is introduced in the pressure plate assembly. This spring is known as a diaphragm spring. To understand this diaphragm spring better, assume that the diaphragm spring motion is fixed around this circle. In this case, if you press the center portion of the spring, the outer portion should move in the opposite direction. The diaphragm spring sits between the pressure plate and the cover.

The outer portion of the diaphragm spring is connected to the pressure disc. This means if you press the inner portion, the pressure disc will move away from the friction disk thus, the power flow will discontinue to the transmission. This is exactly what happens when you press the clutch pedal. A hydraulic system transfers the clutch motion to the center of the diaphragm spring. When the diaphragm spring is pressed, the power flow is discontinued. During this time, you can make a gear change. The clutch pedal is released after the gear change and the power flow continues again. This is how a clutch works. In an actual clutch, you can see a few coil springs on the clutch disc. What's the purpose of these springs? These are used to smooth out the fluctuations and vibrations from the engine power output. It is clear that the hub and disc are not directly connected. The engine power first reaches the disc then it transfers to the springs and finally to the output hub. This means that the springs will dampen out most of the power flow fluctuations from the engine and the motion transferred to the vehicle will be much smoother.

Now, let's explore an extremely important and difficult task in driving cars with manual transmission starting from uphill. Even in a car without a handbrake, you can use this clutch technique to start while pointing uphill. In an uphill start, initially, both the brake and clutch pedal are pressed while the engine is running. Now, release the clutch pedal partially until you feel the clutch bite. The clutch bite can be experienced at your foot. It may feel like the engine is shivering. At this point, even if you release the brake pedal, you can see the vehicle will not roll. The partially released clutch acts like a brake. Now, you can press the gas pedal and the car will move forward.

The big question here is, how does the partially release clutch act like a brake? This brake phenomenon is nothing but a game of force balance. In a perfectly forced balanced condition, the vehicle wheels will not be able to roll and the gravitational pull will be the same as static frictional force at the wheels. The vehicle wheels are prevented from rolling by another force balance. Force balance between the engine forward force and the same static frictional force. When you partially release the clutch and it balances for the clutch bite, you are unknowingly doing all these force balances. When these forces are in perfect balance, the wheels, the transmission system and the clutch disk will not be able to spin. This is how the clutch bite acts as a brake. But remember, the frictional force between the rubbing surfaces produces the engine forward force in this case. This will result in wear and tear of the friction material on the clutch disc. We hope this post will enable you to be a better engineer and a better driver. 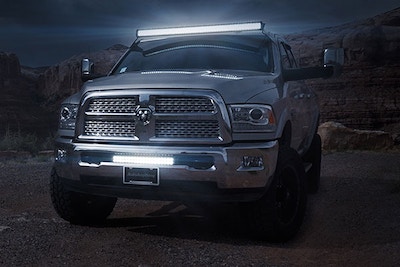 LED Light Bars against Spotlights What are the pros and cons? A somewhat controversial subject.... 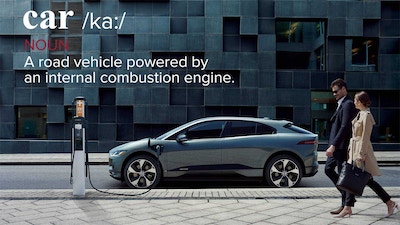 Use our Refinishing Dictionary. A list of names & definitions commonly used in the refinish world. ... 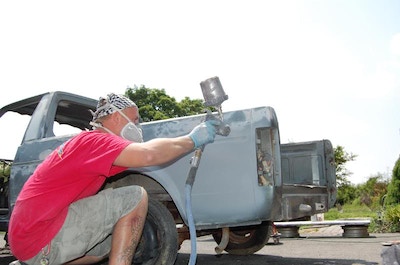 It’s really just a preference and depends on a your individual variables. With a restoration shop, they're probably using more epoxy. ...