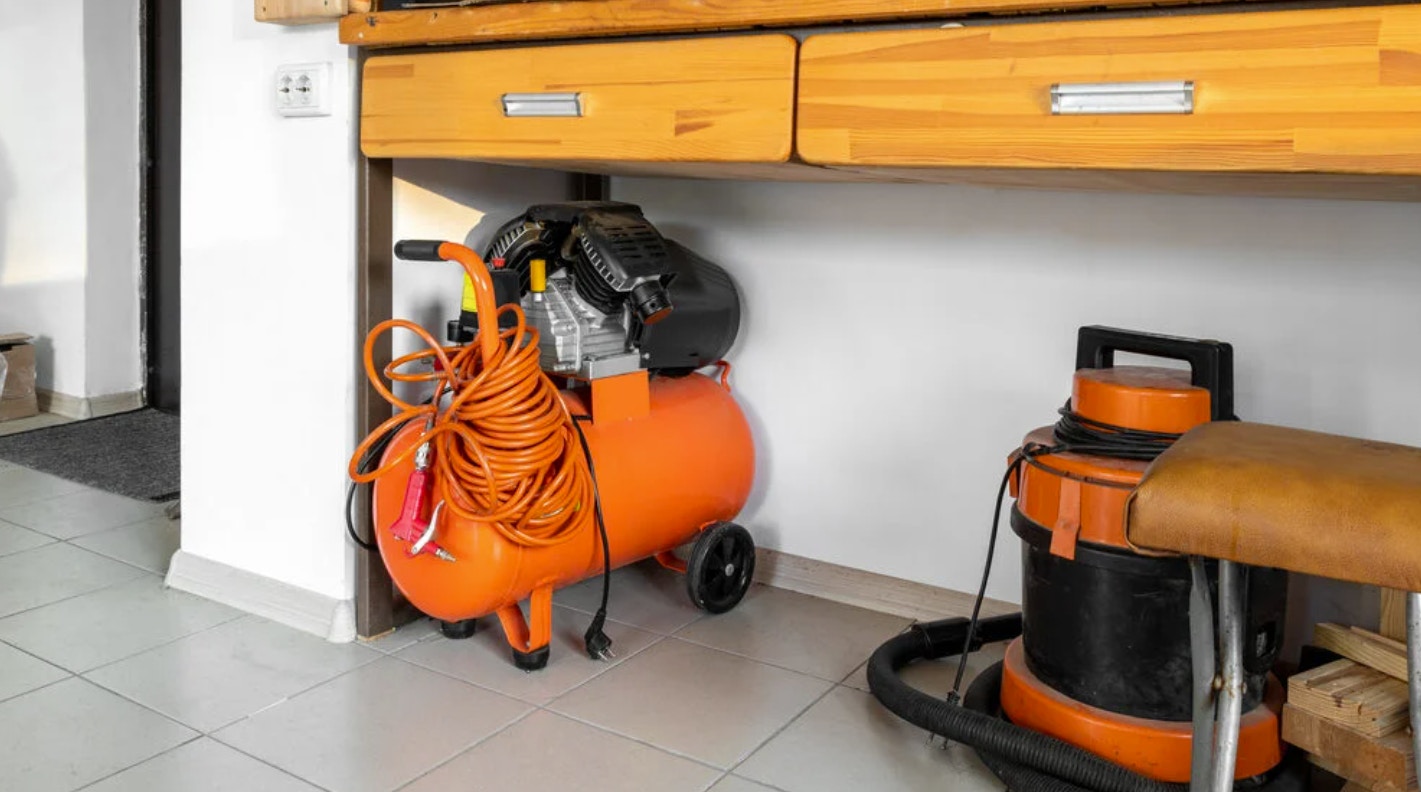 Air tools have many advantages and some of these are things are inexpensive, tough, easily serviced, and powerful. They last for years but they require a compressor to power them that matches or is greater than their rated CFM.

Should we look at the maximum psi of a compressor?

Psi is pounds per square inch and measurement of output. Most of the tools are already test rated at 90 psi and have a maximum rating of 120 psi or more, which is an industry-standard. Having higher pressure and an air tank allows air tanks to hold more air without increasing the tank size. For example, 150 psi and a 2-gallon tank are the same as 100 psi and a 3-gallon tank because the capacity of the size matters. So, while choosing tools like spray guns or cabinet bead blasters tank size is important. Role of tank size of compressor.

• A large tank gives a longer operating time before the compressor comes back on to refill the tank. High-volume air tools on a small tank compressor often make the compressor run continuously. As high-volume metal large tanks are good for Sanders Spray Guns, Grinders, and EMS. • While small tanks are more suited for staplers, bread, sub nail guns, riveters, and tire inflators.

Horsepower is probably one of the most noticeable specs when choosing a compressor.

If you are looking at horsepower, then look at rate. Horsepower is an indicator of the power supply needed to run the motor. If not visibly stated although some motors on voltage two and a half horsepower are close to maximum. Three-phase power is used with bigger horsepower motors, prefers more energy-efficient and single-face CFM.

What's the maximum air volume required is known as CFM?

When it comes to compressors CFM is air volume produced and is measured in cubic feet per minute. CFM is key to choosing the right compressor for the air tools. Every air tool has its own rating and CFM. The choice of compressor should be based on the air tool. For example, if you had a Brad Nailer rated at 2 CFM then pick gun at 6 and sand at 11 cm require compressor as 11 cm plus 30% margin.

So a compressor should have at least 14.3 CFM but if you have two air outlets and use them at the same time then it would be the combined total of the air tools plus a 50% margin.

Mini air tools like wrenches succeed rating of a half-inch and pet gunner is based on about 15,000.

The Duty Cycle is another factor if you are considering buying a compressor.

The term duty cycle refers to the percentage of time an air compressor can run before cooling down. To find out the duty cycle of the compressor, you'll have to call a manufacturer or talk to a salesperson that is unless you understand the code. Some pumps have on the specification plate which is probably wrong because the duty cycle ranks right up there beside CFM and should be made clear like all the other specifications.

This is related to piston-type compressors, not the rotary type.

• A 10-minute cycle and a 30% duty cycle equals a runtime of 10-minutes. The air compressor can run for 3 minutes and then it needs to rest for 7 minutes. • A 50 % duty cycle equal a 5-minute runtime an5-minutenute rest. • A 100% duty cycle is continuously run. Some manufacturers use 1 hour as the duty cycle period.

Portable mobile or remaining stationary is another factor.

This will depend on the user’s primary usage. The type of air tools you want to power and where they will be used. Being portable is not just limited to small carry compressors. Stationary compressors can be mounted as a vehicle which again depends on your definition of portable builders, carpenters, mobile mechanics, and paints touch-up services use portable air compressors. While home engineers, woodworkers mechanics, and car detailers often require larger, less portable compressors.

Many large horizontal compressors have wheels making them mobile but even with wheels some of these compressors can be very difficult to move.

Many of the cheaper portable compressors and some of the big ones have oil less motors. These do have a tendency to be noisy and almost all are not designed for continuous operation.

Other than quality airlines, couplers, and air tool Oilers. There's one piece of equipment that should be installed with every compressor “A Water Separator” also known as a water trap or water filter. They come in various types and sizes to suit most applications, small filters are usually fitted to the end of the air tool. Single wall-mounted water traps come in a variety of pipe sizes, ranging from a quarter to three-quarter inches. NPT combination units come in a variety of configurations with oilers, regulators, and desiccant dryers. Compressors are a great investment. They have a multitude of uses and expand what anyone can do by using air tools and equipment.

I also hope you find it helpful and now know enough to choose your new compressor. 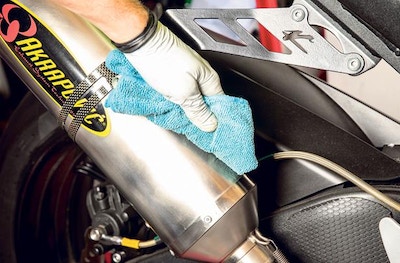 Replacing your motorcycle exhaust is one of the best value ways to boost performance without touching the engine internals....

Here is how to prepare a raw plastic bumper using only three easy steps. ... 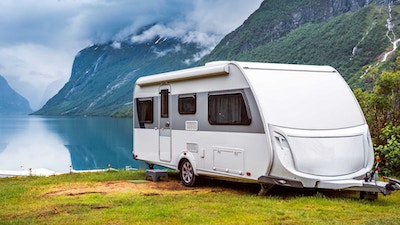 How to Repair a Crack or a Hole on Your Caravan

Accidents will always happen! Here is how to fix a crack or hole on caravan or RV. Fiberglass repair .Click here. ...